Vietnamerica fits into Carolyn Ellis’s definition an autobiography because she states that, “When writing an autobiography, an author retroactively and selectively writes about past experiences.” She also says that, “most often, autobiographers write about epiphanies.” Both of these statements describe Vietnamerica. The majority of the book is GB’s recollection of a trip that he and his family took to Vietnam. This can be seen starting on page 5. The bottom panel on the page shows a plane entering Vietnam with someone saying, “Thank you for flying with us and welcome to Vietnam.” 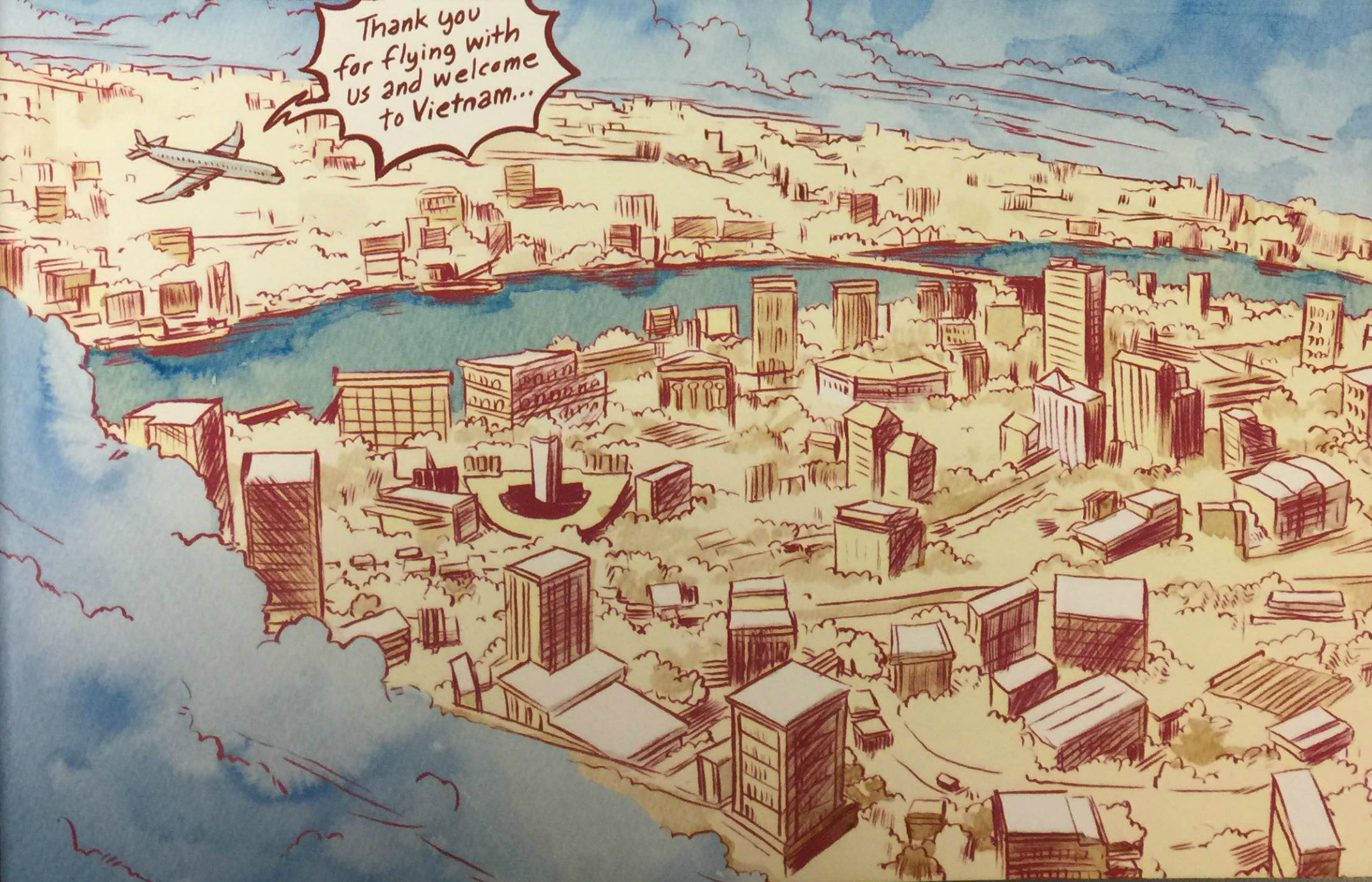 During this trip GB learns a great deal about his family’s history and his culture. This is representative of Ellis’s first statement regarding autobiographies. Also, in the book GB describes his realization that he wanted to learn more about his family and culture. It was this realization that lead to GB eventually going to Vietnam and his writing of Vietnamerica. I would call this an epiphany which is consistent with Ellis’s second statement regarding autobiographies. 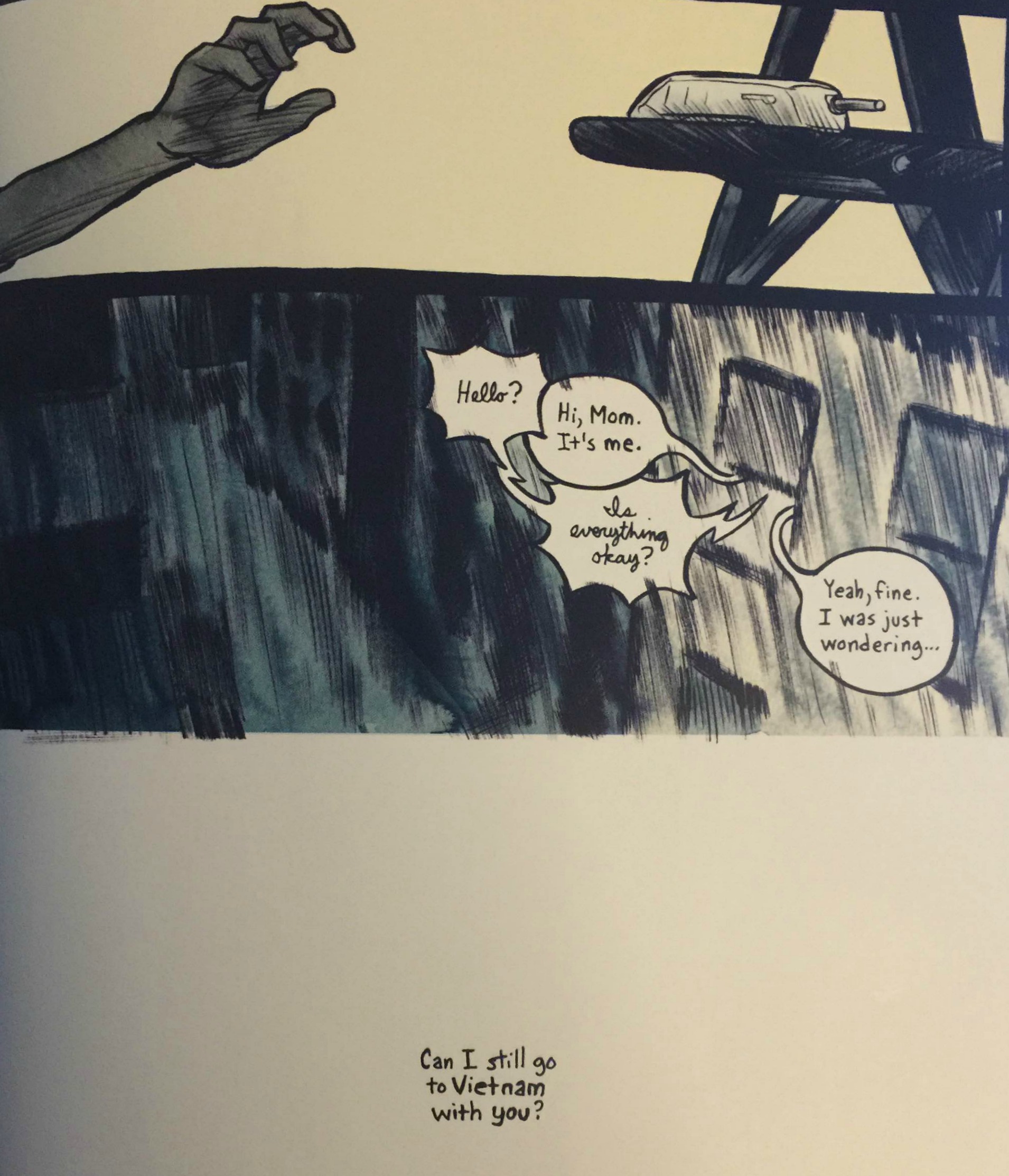 Vietnamerica fits into Carolyn Ellis’s definition of an ethnography, because she states that, “When researchers do ethnography, they study a culture’s relational practices, common values and beliefs, and shared experiences for the purpose of helping insiders (cultural members) and outsiders (cultural strangers) better understand the culture.” Ellis also says that, “An ethnographer also may interview cultural members.” Vietnamerica discusses the cultural relational practices of Vietnam throughout the book including funerals and food. This is representative of Carolyn Ellis’s first statement regarding ethnographies. GB learns about these practices of his ancestors as the reader of the book does. This pattern of GB standing in for the reader can be seen throughout the book.

Vietnamerica also spends a great deal of time recounting stories that have been told by family members such as GB’s mom. Once again GB stands in for the reader as he hears the stories for the first time in the book as the readers are hearing the story for the first time as well. A few examples of the stories that are told are the story of GB’s parents leaving Vietnam to come to America, the story of GB’s father and mother getting married after GB’s father’s first wife had left him, and the story of GB’s father’s torture for information. These stories from interviews with family members are representative of Carolyn Ellis’s second statement regarding ethnographies. 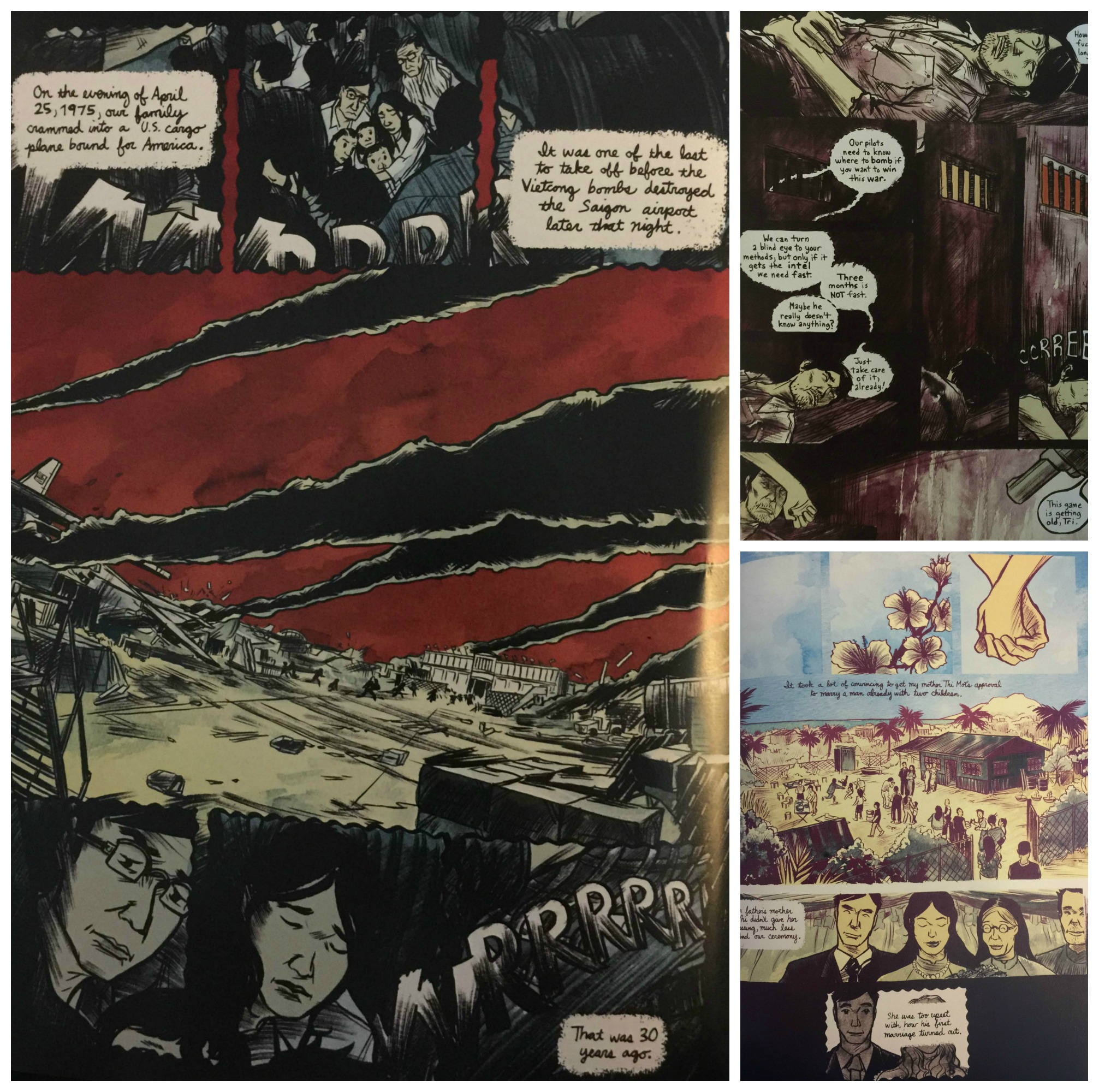 Having concluded that Vietnamerica is both an autobiography and an ethnography, I can now claim that because Vietnamerica is both an autobiography and an ethnography it is an autoethnography. Inside the field of autoethnography, Vietnamerica falls under the category of a reflexive, dyadic interview. Carolyn Ellis says, “Reflexive, dyadic interviews focus on the interactively produced meanings and emotional dynamics of the interview itself. Though the focus is on the participant and her or his story, the words, thoughts, and feelings of the researcher also are considered, e.g., personal motivation for doing a project, knowledge of the topics discussed, emotional responses to an interview, and ways in which the interviewer may have been changed by the process of interviewing.”

Vietnamerica fits this definition because throughout Vietnamerica GB hears stories from family members. During and after these stories the reader gets to see GB’s reaction both through the images and the words on the pages. Also, the reader sees the moment that GB realizes that he wants to go Vietnam to learn more about his family and culture. If Carolyn Ellis’s definition of a reflexive, dyadic interview autoethnography is valid, then it is clear that Vietnamerica is a reflexive, dyadic interview autoethnography.

To continue reading about Vietnamerica visit the page devoted to the introduction.